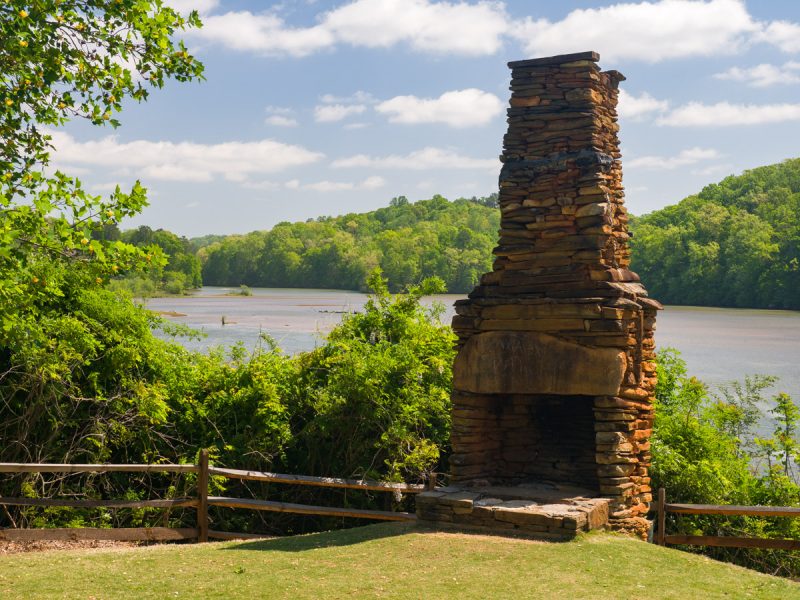 Sandy Springs history begins with the Native Americans. Indigenous people originally frequented the Sandy Springs area for its natural bubbling springs before settlers came to the area in the 1800’s. Much of the land was distributed to settlers during the Georgia Land Lotteries in 1820-1821. Sandy Springs United Methodist Church was founded in 1851, and became a central point for the area’s development.

Sandy Springs was connected to the rest of metro Atlanta in the 1960’s when I-285 and the first phase of GA400 were completed. This ushered in new residents and land development, and began the area’s transformation from a rural community to a thriving suburb.

If you’d like to see Sandy Springs history in person, the Heritage Sandy Springs Museum is the site of the original “sandy spring”, and offers historical exhibits, educational programming , and events.

The Lost Corner Preserve is a piece of an original 1820’s land lottery parcel. It contains historic exhibits, a community garden, and nature trails. 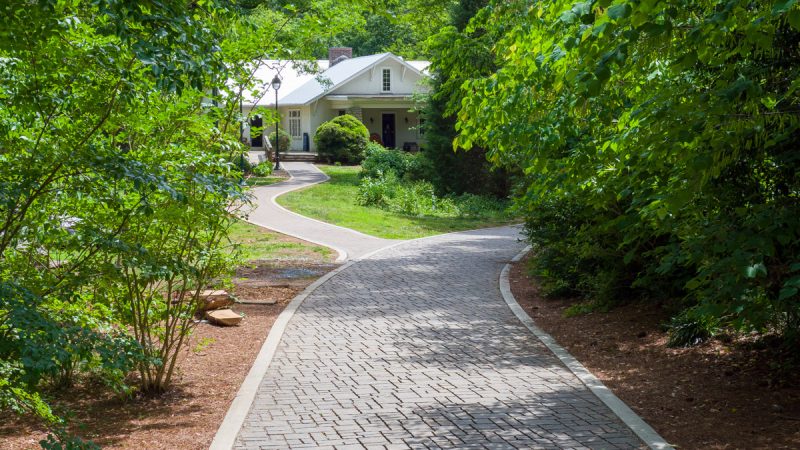